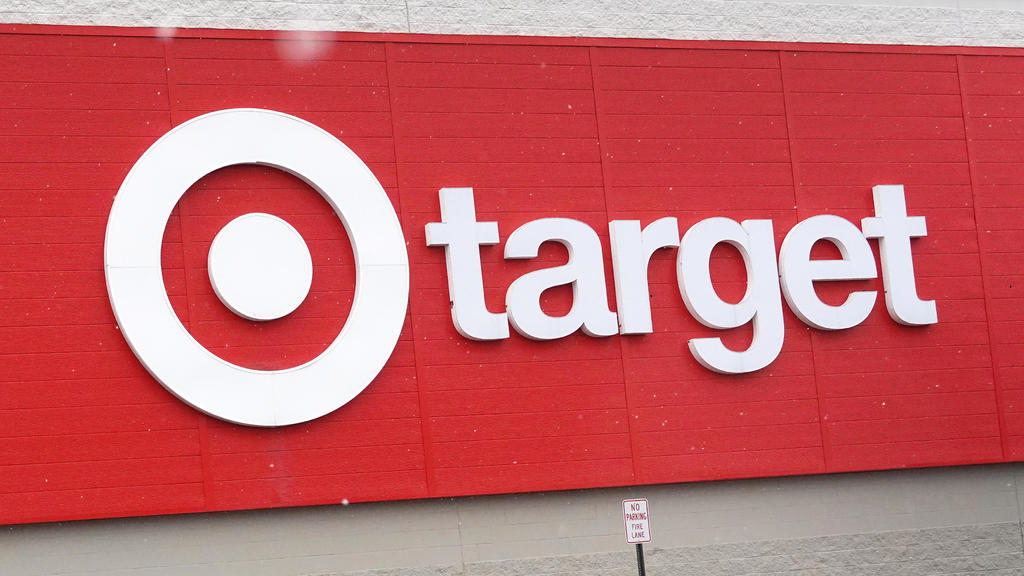 BOSTON - It's almost time for the holiday shopping season to kick into high-gear. But instead of getting an early start on Black Friday sales, several big-name stores are announcing they'll be closed on Thanksgiving.

In Massachusetts, "Blue Laws" prevent most retailers from opening on the Thursday holiday. And it looks like it will be tougher for those in New Hampshire and elsewhere to do some shopping after feasting on turkey.

Kohl's announced that all of its stores will be closed on Thanksgiving, just as it did for the past two years. According to CBS News, many retailers started closing on the holiday in 2020 in order to give essential workers a break during the pandemic and reduce crowds.

"What started as a temporary measure driven by the pandemic is now our new standard - one that recognizes our ability to deliver on our guests' holiday wishes both within and well beyond store hours," Target CEO Brian Cornell said.

Below is a list of retailers that have said so far they will be closed on Thanksgiving Day.